Many of us spend a lot of our week in the office around people from a variety of backgrounds. An office scavenger hunt is a great way to build a stronger relationship among people in a shared space. 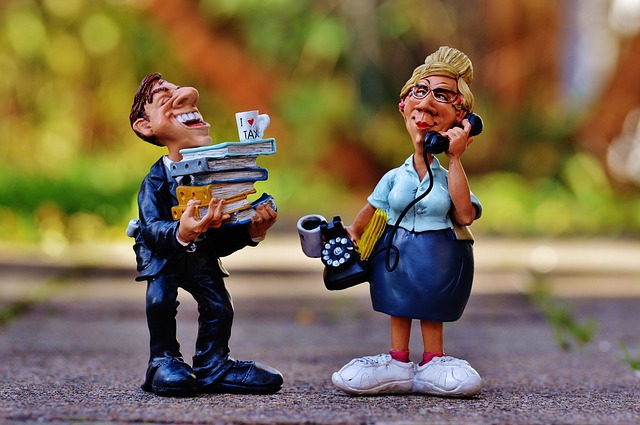 Making office colleagues work together or learn about each other as part of an office scavenger hunt is a great interactive activity. One of the best assets here is incorporating people themselves into the scavenger hunt.

You can create an office treasure hunt where you must find specific people given descriptions or facts about them. The treasure here may be taking a picture with the colleague, getting a signature or note from them or simply getting to know them.

An example of this would be:

In Riddles Inc you have the following people: An IT intern named Alan who joined the company a few weeks ago. He rides a scooter to work, has a Rubik’s cube on his desk and loves watching cricket; A business executive named Beatrice who has been at the company for years and is a salsa instructor in her spare time; A janitor named Clarence who is often unseen but is reliable and comes to work first thing in the morning every day, is the last to leave and has access to every room in case of an emergency.

Some clues for a Riddles Inc scavenger hunt could be:

I was the last person to join the company. (Answer: Alan)

I’m the only executive dance instructor among us. (Answer: Beatrice)

I’m the person who knows the rooms here better than anyone else. (Answer: Clarence)

You may also use less specific clues so that people may find out new things about individuals during their office scavenger hunt.

This can be put together in a bingo sheet and is a great ice breaker that is reusable for various company events in addition to being a great office treasure hunt tool. You can generate bingo cards here using clues of your choice: https://bingobaker.com/

You can also have the clues as a list instead and allow colleagues to fill in the names of the people. The person who gets the most colleagues in a certain amount of time wins. Having people work as teams with this is also a great way of encouraging teamwork during the office scavenger hunt.

Picture these riddles for your office scavenger hunt

Offices have a lot of common and useful items lying around. They can be given a new and more interesting life through riddles. Have an office treasure hunt where colleagues have to find items or take photos of office items based on given riddles. Here are some example clues:

A simple need to refresh, a thirst to quench

I pour right it right into something you hold

A SMASH! A CHINK! and sometimes a CLINK!

I keep things together is what I like to think

Often coveted and sought in a time of need

I bite into paper but metal is what I feed

Worshipped in the morning and throughout the day

If we’re friends, you know I’m something to take

To put a smile on your face and keep you awake

My low hum goes unnoticed, but if you’re quiet enough

I’ve been here all along, showing you stuff

Without me you simply wouldn’t be able to see

And in some places, I feel like I’m on indefinitely

One becomes two, or three or even four

Ask what you want, I can even give you more

I’m precise and exact in just what I do

Unless you forget to refill me, that’s all on you

With a little imagination, you can get some interesting use of your office equipment. For this scavenger hunt, colleagues must work together in groups of two or more to recreate their own chosen iconic moments from a selection of movies and take a video or photo of themselves doing so. They will be allowed to use anything they can find in the office as props. Iconic moments such as a Darth Vader force choke or emulating Don Corleone from ‘The Godfather’ can even be done with little to no office equipment. Doing all of these may be too much to ask of participants so consider selecting how many based on the time and resources available at the office.

If you would like to go with a different theme, you can ask office colleagues to recreate iconic tourist attractions with office equipment for the scavenger hunt such as visiting Paris, The Pyramids of Giza or Mount Rushmore.

Some other office scavenger hunt ideas you could implement with various difficulties include: